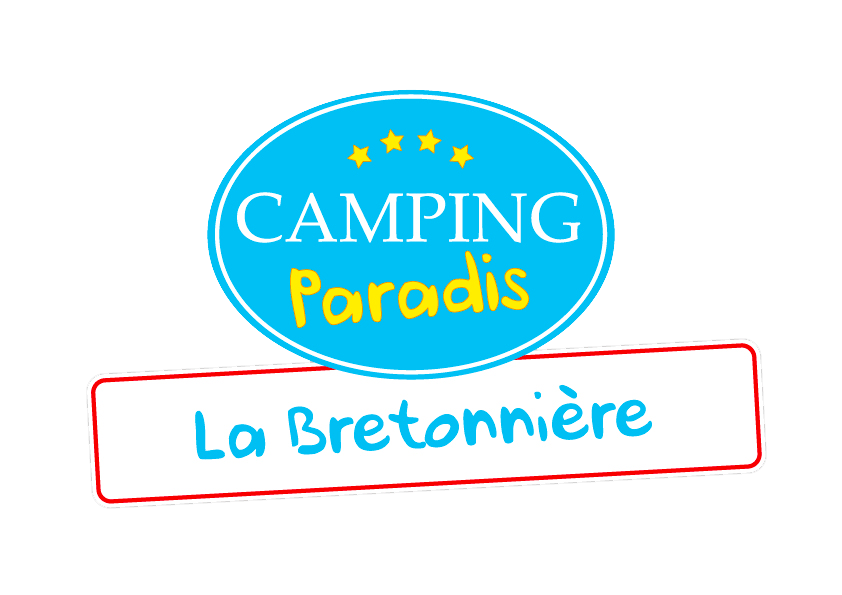 Voted best park in the world*, Puy du Fou is an explosion of shows on a grand scale and adventures for the whole family.

In 2016 the largest original creation in the history of Puy du Fou was launched, and with Le Dernier Panache the voyage in time continued.

A huge original creation was launched in 2016: Le Dernier Panache

The biggest in the history of Puy du Fou! In 2016, a new theater was built and Puy du Fou’s original creation was born: Le Dernier Panache !

Follow the glorious fate of a French naval officer, hero of the American Independence War, whose life would change forever in 1793 in the great fight for freedom!

This epic and captivating show has a direction unlike any other 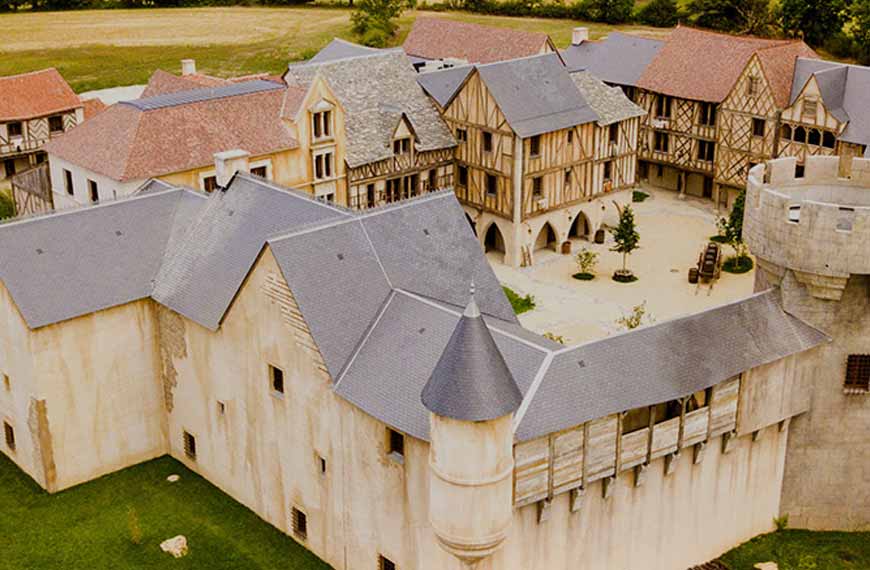 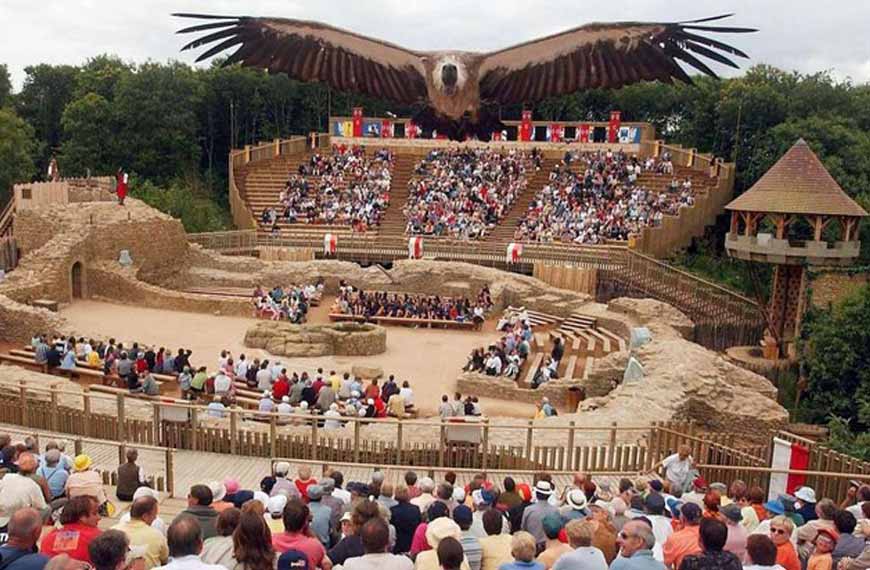 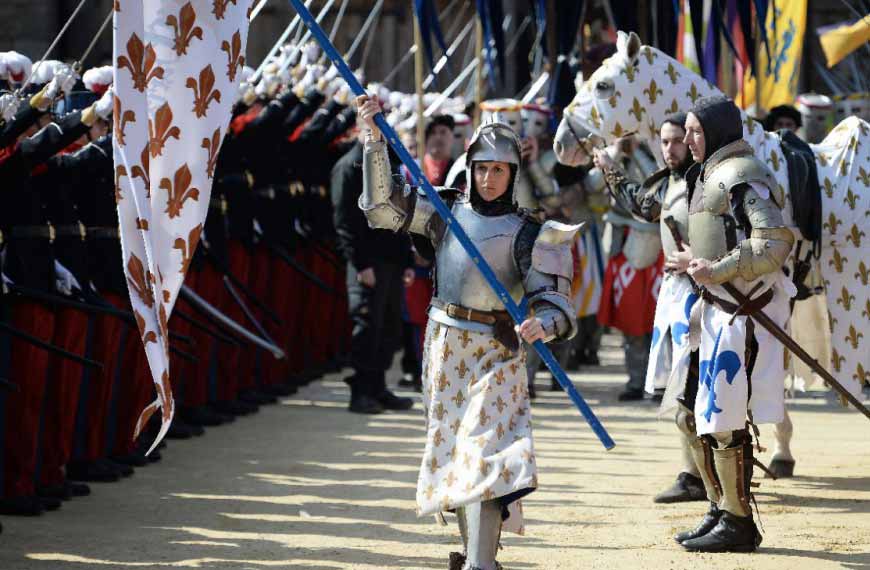 We use cookies to offer you the best experience on our site.

You can find out more about the cookies we use or disable them in settings.

To help us better understand how our website is used, we work with Google Analytics.